There are still well-documented bumps on the road to quality and branding in alternative accommodation.

Three years ago, Maninder Gulati of OYO predicted at Phocuswright India that “plain aggregators” will be dead in five years. For Gulati and OYO, the future belongs to “controlled marketplaces”—those that offer predictable experiences to their customers. OYO was once a fledgling India-based hotel chain with an ambition to be “the world’s largest real estate network and brand”; today, it covers one million hotel rooms across more than a dozen countries and just added 125,000 vacation rentals and a few billion dollars in funding.

Arguably, Booking.com is (or was) one such “plain aggregator” in OYO’s crosshairs, but the company just responded with an equally ambitious initiative. At last weekend’s Vacation Rental World Summit (VRWS) in Como, Italy, Booking.com’s Alessandro Pacilio announced that it had introduced quality ratings for all of its vacation rental units globally, modeled on the 5-star quality classification. Quality ratings set a guest’s expectation (as opposed to reviews, which confirm whether the expectation was met).

Some managers attending the event welcomed the move.

“I think it’s a good step because category ratings are long overdue,” said VTrips founder and CEO Steve Milo, in an interview. Vtrips is a property management service for rental properties that manages about 1,800 in North America.

“I get that we’re at the early stages and still fine-tuning,” said Milo. “But it’s very important not just to have reviews but also have ratings to help set customer expectations. For instance, there clearly could be a two-star rated property that has stellar customer reviews and that a two-star rating would help put the review score in context.”

Others complained that the move would confuse some consumers. For example, short-term rental listing service Airbnb only offers ratings powered by customer reviews on a one to five-star basis. 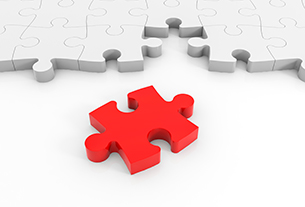 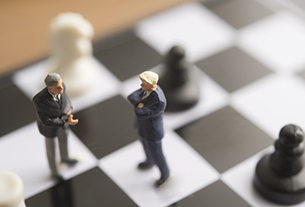 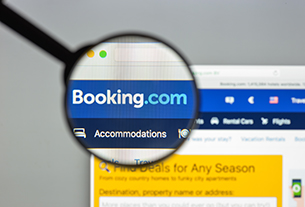 COVID-19: Booking.com suspends UK bookings after pressure from MPs
©2020 广州力矩资讯科技有限公司 粤ICP备06070077号-2
Tell us more about yourself!