Ever since the beginning of this month, more than 20,000 people have booked Ctrip travel packages to Japan for National Day Holiday.

When Taiwan pop singer Jay Chou's new song Won't Cry sold a record high of 3.6 million copies within three hours after its release on Monday evening, the music video, which was shot in Japan, unexpectedly boosted tourism in the country.

According to Chinese online travel agency Ctrip, searches for Japanese tourist attractions such as the Tokyo Tower and Sky Tree surged 80 percent overnight. Key search phrases such as "one-day trip in Tokyo" and "kimono experience" also increased by 40 percent.

Special itineraries have been created to cater to the rising demand, including one-day trips in Tokyo that cover all the tourist attractions shown in Chou's music video.

Ever since the beginning of this month, more than 20,000 people have booked Ctrip travel packages to Japan for National Day Holiday starting from Oct 1, making the country the most popular overseas destination for the seven-day holiday, said the travel agency.

Among these the travelers bound for Japan, the majority are younger generations born in the 1980s and 1990s, who happen to be the majority of Chou's fans, said Ctrip. 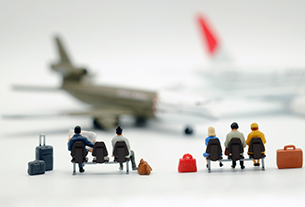 At least 400,000 Chinese travelers to cancel trips to Japan by end of March 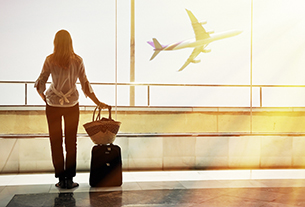 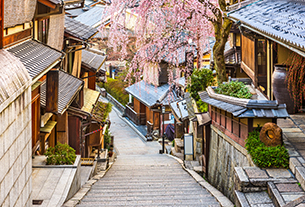 Japan under pressure as competition for Chinese tourists hots up
©2020 广州力矩资讯科技有限公司 粤ICP备06070077号-2
Tell us more about yourself!