Shenzhen Airport reported an increase of 9.2% in passenger traffic in August while Hong Kong airport said it handled 12.4% fewer passengers in the month compared to the same period last year.

The Shenzhen airport in southern China reported significant rises in both passenger and cargo traffic, presenting a stark contrast to the airport in neighboring Hong Kong.

The disparity in performance between the two airports, which are just 37 kilometers apart, offers the latest evidence of the cost of the chaos and violence on Hong Kong economic prospects.

The airport said earlier that it aims to build itself into an international aviation hub targeting the Asia Pacific and global markets amid the opportunities brought by the Guangdong-Hong Kong-Macao Greater Bay Area development.

In comparison, Hong Kong International Airport (HKIA) said it handled 6 million passengers in August, down 12.4% from the same period last year and the biggest drop since 2009 in the wake of the global financial crisis.

The airport said that the drop in passenger volume was mainly due to a decrease in visitor traffic as the passenger traffic to and from the Chinese mainland, Southeast Asia and Taiwan had significant declines compared to August 2018.

Cathay Pacific and Cathay Dragon, two airlines under the group, carried a total of 2.9 million passengers last month, a drop of 11.3% from the same period last year. 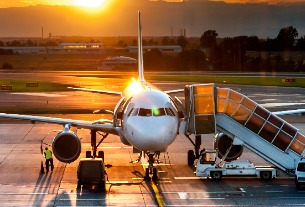 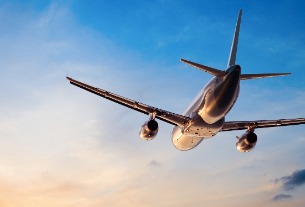 Airlines appeal to government for short-term relief in Hong Kong
©2019 广州力矩资讯科技有限公司 粤ICP备06070077号-2
Tell us more about yourself!