The subscription economy works because they’re betting on people not using it that much. If the utilization is very high, that will affect their margins.

What does luxury travel now have in common with grocery shopping, music streaming, and shaving?

In mid-July, Denver-based travel club Inspirato launched its Inspirato Pass, which allows customers to book unlimited stays in luxury vacation homes, as well as legacy five-star hotel brands such as Ritz Carlton, starting at $2,500 a month with no other nightly rates or fees.

The subscription e-commerce market has exploded in the past decade, generating more than $2.6 billion in sales in 2016, according to a 2018 report by McKinsey & Co. About 15% of online shoppers have signed up for one or more monthly subscriptions.

But though such subscription service companies as Netflix, Blue Apron, and Dollar Shave Club are widely known, this model has yet to become commonly used in the travel industry. There have been such entrances into the market as that of FinalPrice, which launched in 2017 to offer hotel, flight, and rental car deals for $99 a month, and Flightpass, a pass valid for 10 flights that Lufthansa Innovation Hub tested out in 2017. There are also many membership options in the private jet arena.

But the Inspirato Pass marks the first time the upscale leisure travel industry has tried out the model. Inspirato founder and Chief Executive Officer Brent Handler came up with the idea as a way to solve a common luxury travel problem—unbooked inventory, especially in the high season.

In Inspirato’s traditional model, members—currently 15,000—pay a $20,000 entrance fee to join and then $3,600 each year, not counting the cost of a specific trip. The membership allows them access to stays at properties Inspirato handles. Rates run from $300 to $8,000 a night, depending on the property.

But with the travel pass, you pay a flat monthly fee to book stays at three types of inventory: more than 350 Inspirato homes, rooms in five-star hotel brands, and Inspirato-only experiences such as cruises and safaris, all updated daily. 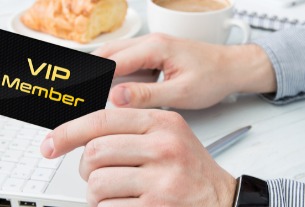 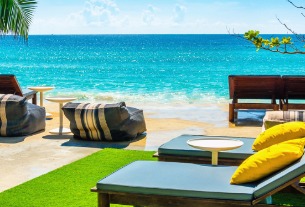 Subscription economy: Manifest is a members’ club for elite travelers 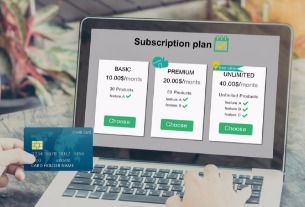