Chinese travelers are the world’s largest outbound travel market. With the launch of Helsinki’s WeChat collaboration, it seems the days of asking them to pay cash in a destination are numbered.

Chinese travelers arriving in Helsinki this week will feel right at home — at least when they are staring at their screens.

The city on Tuesday launched its MyHelsinki Mini Program in conjunction with WeChat’s parent company Tencent. It’s billed as the first app to offer locally-sourced travel recommendations, public transportation, and purchase capabilities to Chinese travelers who want a “live like a local” experience.

Of course, the idea of creating a in-destination experience that will feel digitally seamless to Chinese travelers is not entirely new. Numerous destinations have invested in building WeChat microsites, and parent company Tencent has been working with tourism organizations throughout the U.S. and Europe to help them reach what is the largest outbound travel market in the world using the app. In addition, companies such as RiverPay exist to connect North American merchants with Chinese consumers through the likes of WeChat Pay and Alipay.

But the so-called “smart tourism” program in Helsinki is the first program outside of China that Tencent had an active hand in developing and launching. It is analogous to the E-Travel in Yunnan app — the Chinese province that’s home to Shangri La — in which tourists can buy tickets, use public transport, and make payments in their own language using their phones. The difference, of course, is that MyHelsinki’s program doesn’t require tourists to download another app, taking place instead entirely within the WeChat interface. Tencent has been a leader in pioneering this seamless “online to offline” tourist experience, said Tia Hallanoro, director of brand communications & digital development for Helsinki. 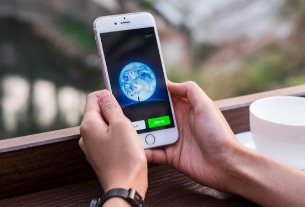 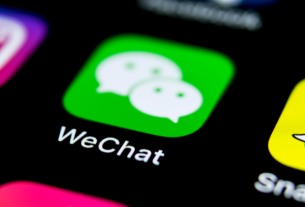 Trump’s WeChat ban will harm more than just tourism
©2020 广州力矩资讯科技有限公司 粤ICP备06070077号
Tell us more about yourself!