Hong Kong Airlines and its shareholder are being sued by HNA Group, the Chinese conglomerate, over as much as HK$1.17 billion in debt, as another legal battle looms for the city’s troubled carrier.

In a separate lawsuit, HNA sued Hong Kong Airlines Holdings Co Limited, saying that the company had failed to pay back a promissory note for another HK$390 million.

The lawsuits are among a wave of court actions facing Hong Kong Airlines and its shareholders, including a legal battle over that could determine who controls the city’s third-biggest carrier.

Taken as a whole, the lawsuits add to the complex backdrop for the boardroom fight for Hong Kong Airlines.

In its court filing, Deloitte & Touche argued that HNA Group (International) Company and HNA Innovation Finance Group had failed to repay HK$6.3 million for its due diligence service.

The accounting firm said a court in Singapore had already ruled in its favour, but the two HNA-linked firms had yet to pay up. It is seeking the unpaid sum, plus interest and the legal fees for the Singaporean case. 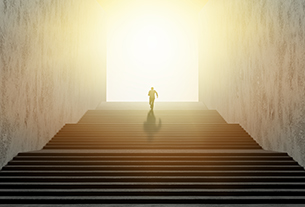 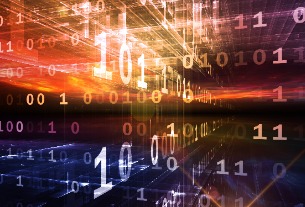 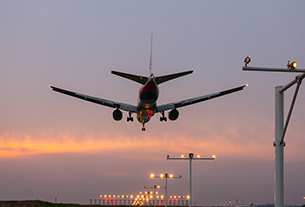