Ctrip is subscribing for USD 32 million worth of shares in one of China’s largest private hotel groups, Zhejiang New Century Hotel Management, ahead of the hotel firm’s upcoming Hong Kong IPO.

Ctrip, together with New York-listed Green Tree Hospitality Group, which is subscribing to $30 million in shares, form the cornerstone investors for Zhejiang New Century’s stock market debut, which aims to raise up to HKD 1.4 billion (USD 180 million) through its initial public offering in Hong Kong.

The company, a unit of Chinese billionaire Chen Miaolin’s New Century Tourism Group, is expected to offer a total of 70 million shares, at a price ranging from HKD 13.37 to HKD 20.05 each, according to the prospectus for the share sale.

New Century plans to spend about 25% of the proceeds from the IPO to develop high-end business and resort hotels with another 35% of the new cash earmarked for developing mid-range hotels.

Ctrip, as an online travel service provider, has been extending its tentacles to the offline world in recent years and showing a particular interest in the high-star rating hotel sector. In October of last year. Ctrip launched its own high-end hotel brand Rezen, which has a strategic agreement in place with Shanghai Jinmao Hotel Management. 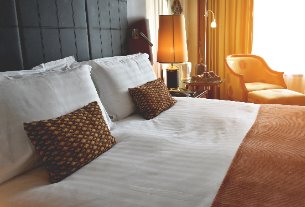 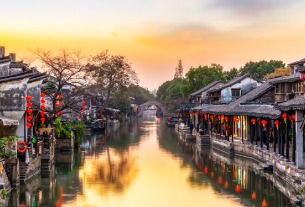 Focus on local travel products surges in China
©2020 广州力矩资讯科技有限公司 粤ICP备06070077号
Tell us more about yourself!