A proliferation of soft brands, online travel agencies, homesharing players offer independent hotels new distribution and marketing choices, but are intensifying the competition for players such as WorldHotels.

WorldHotels has been acquired again, this time by Best Western Hotels & Resorts, exactly two years after it was bought by Associated Luxury Hotels.

The price was undisclosed.

Global hotel chains, including Best Western, have been entering the turf of independent hotel groups by launching a slew of soft brands, but this is the first time a hotel group has bought over one of them fully. Starwood Hotels & Resorts acquired a nearly 50 percent stake in Design Hotels in 2011.

Frankfurt-based WorldHotels’ collection of more than 300 hotels and resorts — recently re-classified in three categories, distinctive, elite and luxury — plugs the high-end segments for the chain.

“The WorldHotels brand will play a critical role in enhancing Best Western’s portfolio of offerings to include the upper upscale and luxury segments,” said a statement from Best Western announcing the acquisition.

On the other hand, a proliferation of soft brands, online travel agencies, homesharing players — all of which offer independent hotels new distribution and marketing choices — are intensifying the competition for players such as WorldHotels, Preferred Hotels & Resorts, Small Luxury Hotels and the like. Add to that hotel chain consolidation, which gives the behemoths enormous economies of scale. 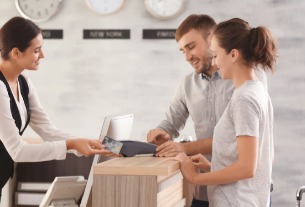 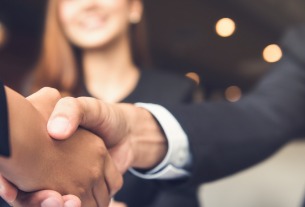 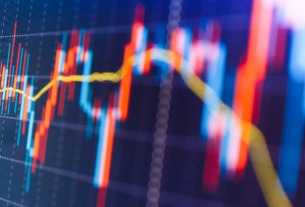 Travel SPAC GO Acquisition files for a $500 million IPO
©2020 广州力矩资讯科技有限公司 粤ICP备06070077号
Tell us more about yourself!