Alipay is releasing preliminary findings of Chinese consumers’ mobile payment behavior while traveling overseas during last week’s Lunar New Year celebration. The data comes from the more than 40 markets where Alipay is accepted.

One of the most notable findings – middle-aged travelers are catching up to millennials in their use of mobile payments. And the fastest growth is coming from the segment of travelers born between 1960 and 1969.

Alipay’s analysis of the next cohort of travelers, those born between 1970 and 1979, found they also dramatically increased their use of the mobile payment system. The number of users in that age range increased 190% year-over-year and total consumption jumped 232%.

Chinese outbound tourism is also expanding beyond the top-tier cities such as Beijing, Shanghai and Gaungzhou. The analysis found travelers from third- and fourth-tier cities made more purchases through Alipay than those from the more developed markets.

The findings corroborate data from a recent report from Alipay and Nielsen, 2018 Trends for Mobile Payments in Chinese Outbound Tourism. That report found that while the percentage of millennial outbound travelers using Alipay has remained steady from 2017 to 2018 at 69%, the percentage of travelers born between 1960 and 1979 using it jumped from 55% in 2017 to 68% in 2018. 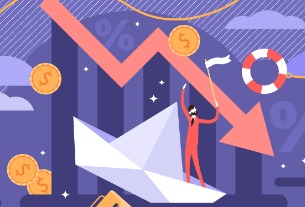 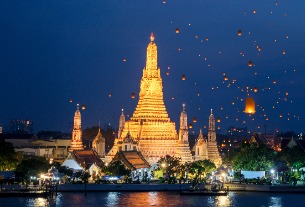