Expedia sued for inflating hotel 'taxes and fees' on Reservations.com

The lawsuit aims to collect and return overpayments to consumers who booked and paid for a hotel with Reservations.com from 2014 to now. They can join the lawsuit at no cost to them.

A lawsuit was filed against Expedia today on behalf of consumers. It alleges that Expedia is cheating customers who book and pay for hotel rooms through Reservations.com by inflating a hotel "tax and fee."

However, Hagens Berman claims that those taxes and fees are not actual taxes and exceed the real amount of taxes that are actually owed when booking a hotel room.

To explain what they mean, Hagens Berman gave an example. They booked a room at the W Hotel in Seattle through Reservations.com for November 22-24, 2018. The room rate appeared as $159 and the “tax recovery charges & fees” came out to $50.88.

The lawsuit claims that Expedia, the “back room” supplier of most of Reservations.com’s room inventory, pockets the additional overcharge.

In this example, Reservations.com overcharged $23.88 for the W Hotel room, and if you multiply that by 4 million, the number of rooms booked through the site, they’ve collected more than $95 million dollars in unlawful “tax” charges.

“While Expedia takes an under-the-table cut through its deal with Reservations.com, consumers are left completely in the dark, unknowingly paying inflated costs disguised as ‘taxes and fees,’” said Steve Berman, managing partner and co-founder of Hagens Berman. “Any reasonable consumer would assume this to be a government-regulated hotel tax, and that’s exactly what Expedia has banked on and profited from, for years.”

The lawsuit claims that by overcharging consumers on Reservations.com, it violates the Racketeer Influenced and Corrupt Organizations Act (RICO).

The lawsuit aims to collect and return overpayments to consumers who booked and paid for a hotel with Reservations.com from 2014 to now. They can join the lawsuit at no cost to them.

Note: This investigation is not for hotel reservations booked directly through expedia.com. You must have booked a room through Reservations.com.

This isn’t the first time that Hagens Berman has gone up against Expedia. They filed a class action lawsuit against Expedia in 2005 for charging consumers service fees under false pretenses, In 2009, a judge ordered Expedia to pay $184 million. 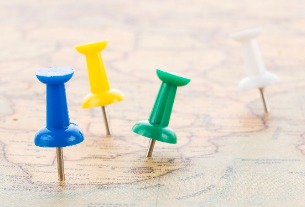 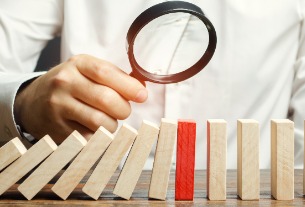 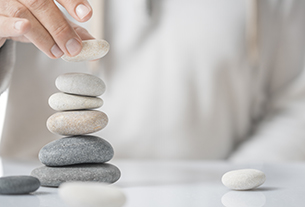 Expedia nears deal to sell stake to Silver Lake and Apollo
©2020 广州力矩资讯科技有限公司 粤ICP备06070077号-2
Tell us more about yourself!