Shares of Fosun Tourism, the Chinese owner of the Club Med resort chain, dropped in debut trade in Hong Kong on Friday, after selling less than half of the stock allocated for the city’s retail investors.

The company, which was spun off from Chinese private conglomerate giant Fosun International, managed to sell only 30% of the shares set aside for Hong Kong retail investors, which account for a tenth of all shares, according to its statement released on Thursday. 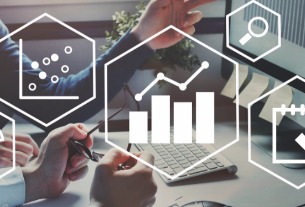 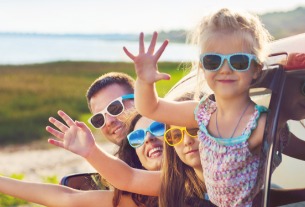