Home > > Chinese tourism to Russia more than double this year

Chinese tourism to Russia more than double this year

Up to 50,000 Chinese tourists visited Russia during the FIFA World Cup 2018 alone.

Victor Tseng, vice president of the Ctrip travel operator, said. “According to our information, in January-July of this year, outbound tourism from China to Russia increased by 150% compared to the same period last year.”

Tseng added that up to 50,000 Chinese tourists visited Russia during the FIFA World Cup 2018 alone. The number reportedly exceeded the agency’s expectations.

According to the Ctrip executive, the surge in tourism is a result of Russia’s “more friendly” policy towards inbound tourism, and towards Chinese travelers in particular. He said that a simplified visa regime between the two countries was also a key factor for boosting tourism.

Last year, nearly 1.8 million Chinese citizens travelled to Russia, including 1.1 million people visiting the country for tourism purposes, according to data provided by the Russian Association of Tour Operators. 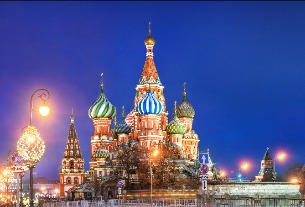 Chinese in Russia pries the tourism trade from Russian companies 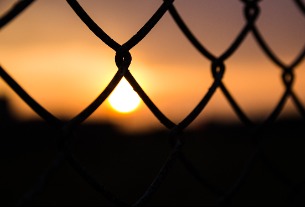 Russia to ban entry of Chinese nationals to halt virus
©2020 广州力矩资讯科技有限公司 粤ICP备06070077号-2
Tell us more about yourself!