Wu Jianrong is being investigated by an anti-corruption agency for undisclosed offenses.

Wu Jianrong, chairman of the Shanghai Airport Authority, has been placed under investigation by the Communist Party’s Shanghai commission for discipline inspection, the anti-corruption organization said in a statement on Monday evening.

It did not specify any allegations of wrongdoing committed by Wu, whose agency operates both the Pudong and Hongqiao airports.

He was appointed chairman of the Shanghai Airport Authority in mid-2017. 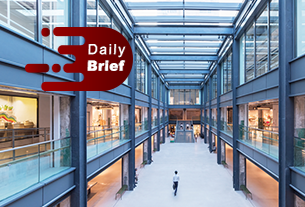 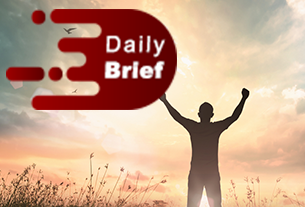 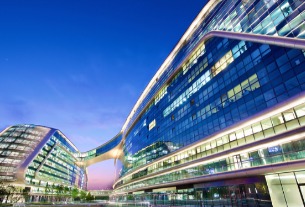 Business thrives again at Hongqiao airport
©2020 广州力矩资讯科技有限公司 粤ICP备06070077号-2
Tell us more about yourself!