The rollout comes after months of speculation about where the company would launch the service, as well as a potential price war with car-hailing leader Didi, which recently entered the food takeout space.

Starting Wednesday, users in Shanghai can hail rides through Meituan’s mobile app, which already offers a range of services such as food delivery, hotel bookings and movie tickets.

But the company’s efforts to enter China’s capital hit a regulatory hurdle as it was reportedly summoned by the transportation bureau “for a conversation” in January.

Now, however, a relaxation of regulatory barriers and a nationwide rollout are widely expected, which may put Meituan on course to compete with Didi, which has a greater than 90% market share of China’s car-hailing sector.

Meituan said it will not charge drivers to use its platform for the first three months in Shanghai. In the Nanjing pilot programs, its commission fee for drivers was 8%, compared with Didi’s 20%, Caixin has learned. 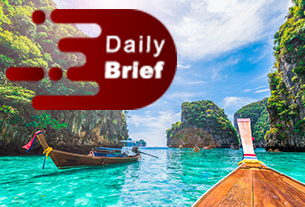 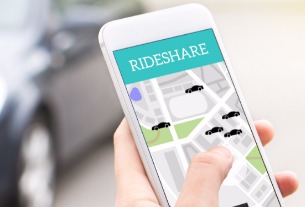 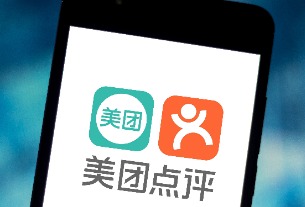