Home > > Travelzoo is having trouble figuring out life after metasearch

Travelzoo is having trouble figuring out life after metasearch

Since Travelzoo shuttered its search product, it has seen weak performance and its subscriber growth has leveled off. It is developing new technology tools to be operational within six months.

Travelzoo, is trying to get smarter about what its nearly 30 million subscribers actually want, but seems to be having a tough time figuring it out. After selling off its Fly.com domain earlier this year and shuttering its search product, Travelzoo is living a life after search.

The company posted a 9 percent year-over-year decrease in revenue in its third quarter this year, down to $24.7 million, and a net loss of $576,000. Its Asia-Pacific operations have decline precipitously, with a 31 percent year-over-year decrease in revenue down to just $1.8 million. Just two years ago, it reacquired its Asia-Pacific business for $22.6 million.

For now, Travelzoo is looking to make its membership more valuable to its users. How it will do so is unclear. Subscriber growth has leveled off in recent years, with 29.5 million members in the third quarter of 2017, up from 28 million in mid-2016.

Travelzoo has worked to develop new technology tools that will allow the company to better understand and target its members. These new tools should be operational within the next six months, according to Bartel. 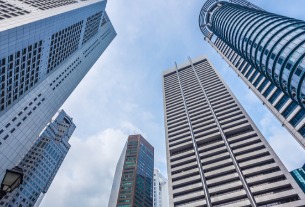 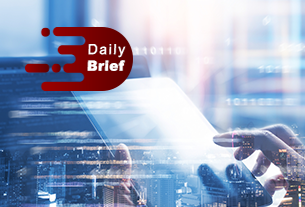 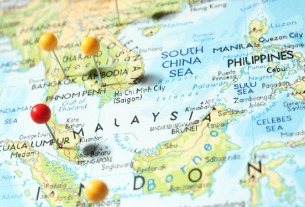