China’s budget carrier Spring Airlines, which suspended its Ningbo-Jeju Island routes from July due to a decrease in passengers, has notified to resume its flight service three times a week starting from Tuesday.

China’s budget carrier Spring Airlines Co., which suspended its Ningbo-Jeju Island routes from July due to a decrease in the number of passengers, has notified through its homepage that it plans to resume its flight service, connecting Ningbo and Jeju Island, three times a week starting from Tuesday. The airline company applied for an MOU to the competent authority of both countries and received approval. It has been identified that Spring Airlines is carefully looking through expanding its Shanghai-Jeju Island routes, which are continuing to be in service.

“The fact that Chinese budget carriers, which suspended South Korea bound trips after experiencing a steep decrease in demand as China limited traveling, will resume its flights to South Korea, is because of heightened expectations over improvements in South Korea-China relationship,” said a source from China. “It seems that China is preparing in case China’s Ministry of Tourism withdraws its prohibition on group tourism once the THAAD issue is resolved.” 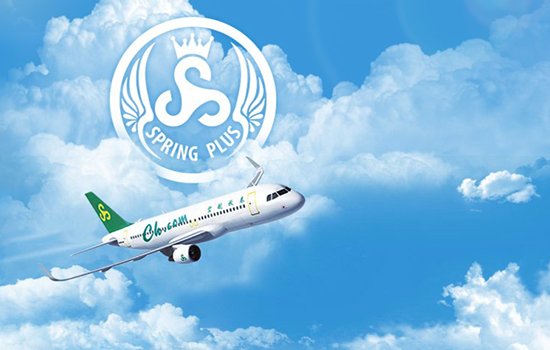 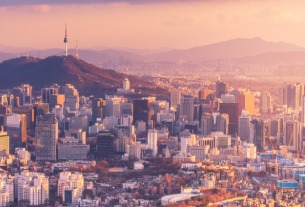 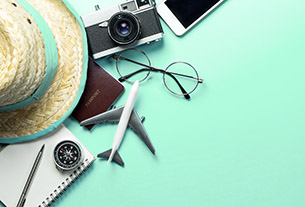 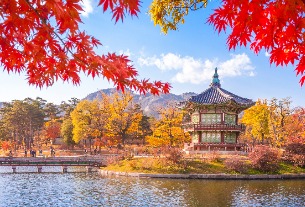 Tourists from well-off regions in China returning to South Korea
©2020 广州力矩资讯科技有限公司 粤ICP备06070077号-2
Tell us more about yourself!