Shanghai came 17th in a list of 132 most visited cities around the world included in the study, with 6.38 million international overnight visitors, earning USD 5.3 billion of tourism income in 2016.

The report says Shanghai is getting more popular around the globe and has shown strong growth compared to the 2015 figure of 6.08 million international overnight visitors. Shanghai is expected to see a growth in 2017 of 3.2 percent.

The index shows Shanghai stands out in terms of purpose of travel among the top 20 cities. While most people traveled to other cities for leisure activities such as dining, lodging and shopping, up to 48.4 percent of those traveling to other cities, went to Shanghai for business, the highest ratio among all top 20 cities. 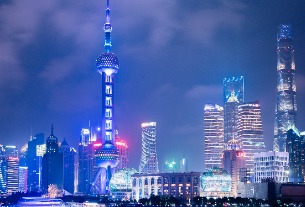 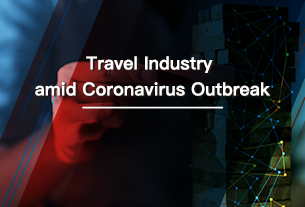 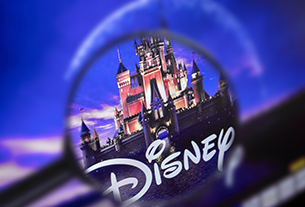