Home > > MakeMyTrip may invest In FabHotels after talks with Treebo fail

MakeMyTrip may invest In FabHotels after talks with Treebo fail

In its latest bid to make a dent in the online budget hotels market, MakeMyTrip may be finalising an investment in FabHotels.

In its latest bid to make a dent in the online budget hotels market, MakeMyTrip (MMT) has held talks with FabHotels and Treebo Hotels to pick up a strategic stake. While discussions with Treebo have fallen through, MakeMyTrip may be finalising an investment in FabHotels.

The funding in FabHotels may be in the USD 5-10 million range, sources said. If the deal goes through, it will be MMT's most aggressive inorganic move to bulk up its presence in the budget hotel segment and take on the well-funded OYO Rooms.

"The deal is likely to have a clause which will see the budget hotel brand only list with MMT-Goibibo combine. This way they get to lock them into exclusivity," said a person familiar with the talks on the condition of anonymity.

MMT had offered around USD 10-12 million to Treebo, another source said. Last year, MMT merged with the Naspers-backed Goibibo in what emerged as the biggest consolidation move to have come through in the Indian online travel market. The combined value of the two companies stood at USD 2.2 billion.

OTAs have been pushing to get a larger share of the online hotel booking segment as the margins in this business are far higher ranging between 12-18% compared to airline bookings which fetch them a lowly 5-6% margin.

In a recent presentation to investors, MakeMyTrip said bookings for hotels and packages formed 51% of its net revenues for financial year 2017 similar to the year before. 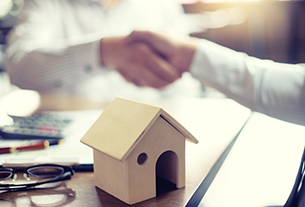 MakeMyTrip gets $9.64 million amid coronavirus crisis 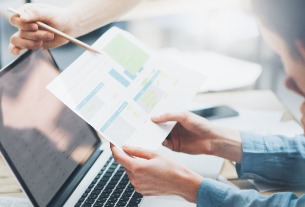