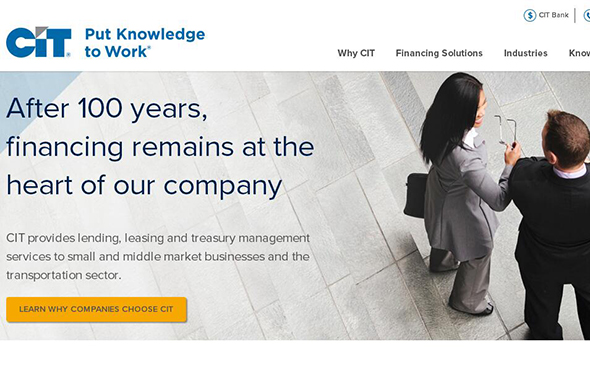 Avolon Holdings, an aircraft leasing company and affiliate of China's HNA Group is close to finalising a deal to buy the aircraft leasing assets of US lender CIT Group Inc for between USD 3 billion to 4 billion, Reuters reported.

The deal would make Avolon into one of the world's top five lessors, and an announcement could come as early as this week, the report said.

Reuters had earlier reported that Century Tokyo Leasing, which has joint ventures with CIT, and the aircraft leasing arm of China's Ping An Insurance Group, were among those competing for the aircraft assets of CIT. 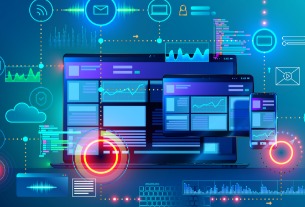 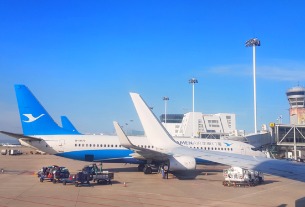 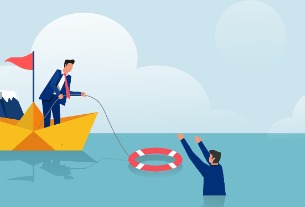