GuestLogix was recently declared insolvent and has defaulted on its obligations. It decided to sell OpenJaw which was acquired for $41 million in late 2014.This week it is expected to be announced that Dublin-based OpenJaw Technologies has been acquired by China’s state-owned Travelsky Technology.

This week it is expected to be announced that Dublin-based OpenJaw Technologies has been acquired by China’s state-owned Travelsky Technology.

Sources say this deal is a court-supervised outcome for the dispersal of assets in the creditor protection case of GuestLogix, the Tornoto-based company that is the largest onboard payments processor for travel and that acquired OpenJaw for $41 million in late 2014.

GuestLogix was recently declared insolvent and has defaulted on its obligations. Sources say there were a few serious bidders for the assets of Guestlogix and OpenJaw.

Beijing-based TravelSky is best known as a global distribution system for domestic Chinese airlines. But the 4,000-person company also develops other information technology solutions for China’s air travel and tourism industries. Its CEO has spoken recently at industry trade conferences about his company’s ambition to grow its presence outside of mainland China.

OpenJaw Technologies and TravelSky became familiar with each other three years ago when Hainan Airlines, a shared client, worked to implement the first-ever Chinese airline to adopt OpenJaw’s t-Retail Platform. Hainan, the largest privately-owned air transport company in China, has been using the tool to sell an array of air and non-air products through multiple channels, via a single platform.

As of September 30, 2015, GuestLogix had assets totaling about US$85 million, including those of OpenJaw, while it had liabilities totaling of about US$45 million. (Both numbers are on a consolidated basis.)

The value of this transaction is unknown but may be revealed at the soon-to-be-announced TravelSky financials.

Experts forecast ancillary revenue in the airline industry alone to grow by an additional $130 billion by the year 2020. 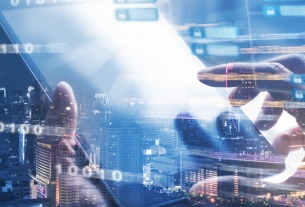 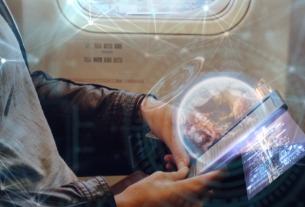 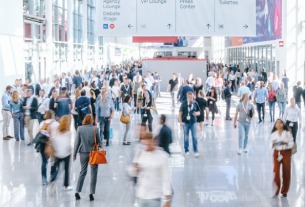 TravelSky adds China Eastern as investor for its mobile app
©2020 广州力矩资讯科技有限公司 粤ICP备06070077号-2
Tell us more about yourself!